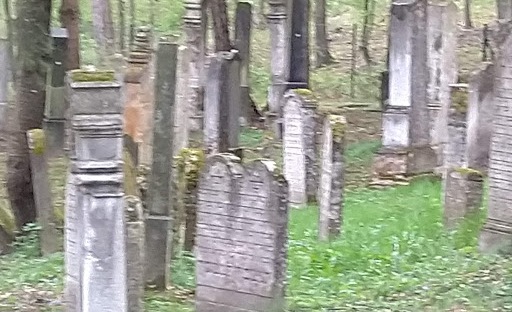 I have good news and bad news.

First, the bad news (Let’s get it over quick): There have been no new stories at Stories From the Past since March 2019 . Of course, you knew that, so it really isn’t news at all.

Now the good news: I’m still here and gathering stories. In fact, I have a whole list of stories and I owe everyone, especially those who donated for my trip and those who planned my itinerary, provided meals and lodging, and opened cemeteries and museums for me in Austria and Slovakia, a huge THANK YOU along with complete report on my April trip. I am excited to tell my Austria story.

We finally decided, whether I had enough donations or not, that I was going to Austria anyway. I managed to get enough to cover travel expenses from donations, and the project’s organizers made sure that I had all the resources I needed to make it all the way through to the end, including food, lodging, and travel within the country.

So now that it’s all said and done, I would really like to thank everyone who donated: family, friends, and especially Dr. Ruth Contreras and Herr Benedikt Wallner who not only added to the donations, but also organized things from the Austrian end, making sure that I had a place to stay, food to eat, places to go, and help with funds for travel. I would never have been able to do any of it without everyone’s help.

Now that I am back home and getting back to my normal routine, my husband tells me that next time I am NOT going without him! I say, “Of course not!

My Austria story will come in bits and pieces over the next few months, beginning with an overview of the cemeteries I visited, along with one in Bratislava, and a couple that no longer exist.

I left with the determination to find my family’s story. Well, I did, and then I didn’t. I found the home my grandmother was born in, and the home where her mother,  my great-grandmother, was born. I spent the entire two weeks just two doors down from the home where my great-great grandparents raised their  children and where grandma lived and attended school until her fifteenth year.

More importantly, I realized that the story of my family was much bigger than a handful of individuals, it is the story of a race of people who were nearly wiped off the map of Europe.

In telling my family’s story I have to focus on geography as well as history. Grandma’s story is that of Burgenland and the Bucklige Welt in Austria, as well as Bratislava, the city once known as  Pozsony/Pressburg (depending on the language spoken).

Other stories include the fate of nearly 200 Hungarian Jews in Rechnitz, the continuing effects of prejudice and anti-Semitism in Austria, and a story of pain and survival told at the opening ceremony of the Hackerhaus Museum in Bad Erlach.

The stories of my direct ancestors will, out of respect for the small handful family members still in the area, be generalized or published privately for family members only. Further explanation will follow in the coming months as part of the new project titled Raising Voices.

Is this really a thing? It seems so for me. This was my second trip to Austria, and the second time that I have fallen into a deep depression upon my return. I am not quite sure why this happens to me, but my post-trip malaise was familiar enough to me to know that I had definitely experienced it before.

Maybe it was the anxiety of leaving loved ones behind and traveling so far away on my own, or maybe it was coming home, reflecting upon the trip, and wondering if I had adequately met my objective or missed some vital information that could have opened up more of my family history to me.

The first time I went to Europe I spent most of my time in Germany with a couple of side-trips to Prague and Austria.  I was a single mother/college student with four children ages four to fifteen at the time. I went as a study abroad student, and while I passed my educational objective of learning the geography, culture, and navigating the language well enough to get myself in and out of trouble, I was unable to meet my personal objective of finding the home where my maternal grandmother was born. I missed my kids terribly, and was homesick for most of the trip.

I assumed things would be different this time. This time, I was invited for the sole purpose of celebrating and learning more about my Jewish ancestors. The first thing on my personal agenda was to finally find and photograph my grandmother’s birthplace.  I even met another cousin that I had known of, but had never made contact with. Even so, I was met with the reminder that even though I embrace transparency in telling my family’s stories, other family members are more reticent about sharing the past, and even if I do tell the particular stories of my Jewish family, I must exclude pertinent information, or publish the story privately for family eyes only.

Once again, on a personal level, I am feeling the weight of a damper on my literary enthusiasm.

On the homefront, a lot has happened since my trip. I came home to the news that a dear cousin was terminally ill, and before I could get back in touch with him, he’d slipped into a coma. He lived in Texas, so I could not visit him in his last days. I’d planned a trip to Utah to reunite with my parents, children, and grandchildren, and on the day of my arrival I was informed of his passing. I never got to tell him what I learned about our shared ancestors in Austria.

In Utah I spent a few short days with my parents gathering old photographs for my e-files. I came home with more than a thousand photographs, including some that gave me direct evidence that I had been purposely misled on at least one of the stories I gathered in Austria. In fairness, it was not the fault of any of those involved in actualizing my trip. This is a family matter, and even though I felt at least a little anger at first, I realize that the fear in telling stories is real to those who still live in the shadow of anti-Semitism and racism. I’ll pursue whatever stories I can get from that side of my family privately, and concentrate on  reclaiming the bigger story of the inhumanity of humanity publicly.

Of course, individual stories are always welcome. This blog was never meant to be just about my family, it is about the family of humankind.

By the time I got my granddaughter into kindergarten (School started more than two weeks late thanks to flood damage), I could no longer ignore my symptoms. My blog had been ignored, and my home was a mess. The return of my infamous migraines and a flare-up of neuropathy in both my legs and arms are not helping, but perhaps they’re just a physical manifestation of my overall mailaise.

I believe getting back to work will help, so I am going to get up and going with some exciting new changes to close out 2019.

Starting a new blog may seem counter productive, but I need to get a handle on my overall life. I’ll be working on it daily, but this new website may not go public for several months, even though I believe it can be helpful for everyone. I need a hub where I can link my daily activities and manage every aspect of life outside of storytelling. This new blog/website is it. I think it will surprise you, so I’ll keep my readers updated on my progress.

I’m guessing I’m not alone in having no idea what a bucket list was until I saw the movie. The notion of a bucket list is derived from the prepositional idiom, to kick the bucket, basically meaning a list of things I want to accomplish before I die.

I have done a lot of thinking over the last decade since the movie was released, and I still haven’t come up with any more than three items: publish at least two books (not self-published), visit all 50 states, and put my feet into all five of the Great Lakes. The latter was accomplished during a road trip from Chicago to Vermont ten years ago, but I’ve since replaced it with one more: find and publish at least one historical family story from each of the fifty United States, and one each from Mexico and Canada. As I continue to gather followers, I have come to the realisation that these stories can easily be gathered from my readers.

The first new Bucket Story will come from a friend of mine here in Kentucky. He’s anxious to tell his story, so I need to get on that ball!

As readers continue to contact me, I have learned that there are many people who have answers to unanswered questions about photos and objects from their own stories from the past. Most recently I was contacted by a distant cousin who has updated the photographs from the Revolutionary War-era cemetery in New Jersey. I can now say that I have a good photo of Auke Wikoff’s tombstone.

Unsolved Histories is a simple project. Every family has at least one unsolved history, and many of them come from heirloom objects and photographs that can’t be adequately explained or identified.  My premise is that the more eyes that see the photo or object, the higher the possibility that someone will recognize it and come forward with information to identify it and develop the story behind it, just as Ron Bennett did for Colonel Auke Wikoff, and other inhabitants of the Polhemus Family Cemetery in Colts Neck New Jersey.

I’ll be starting with a photograph from my own family’s collection.

Writer, researcher, and genealogy aficionado with a passion for graveyards and history. View all posts by Marianne

5 thoughts on “Where Have all the Stories Gone?” 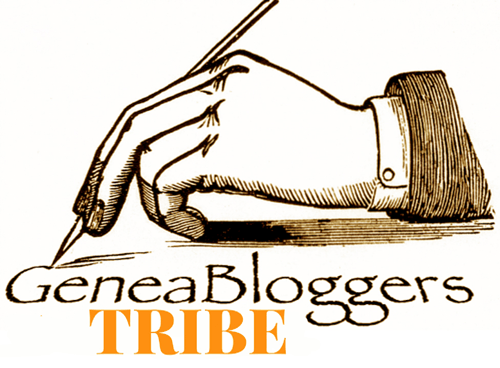 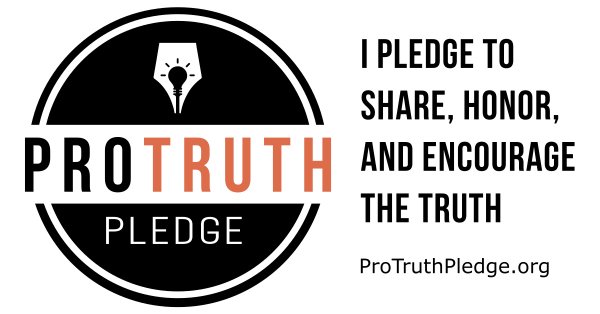