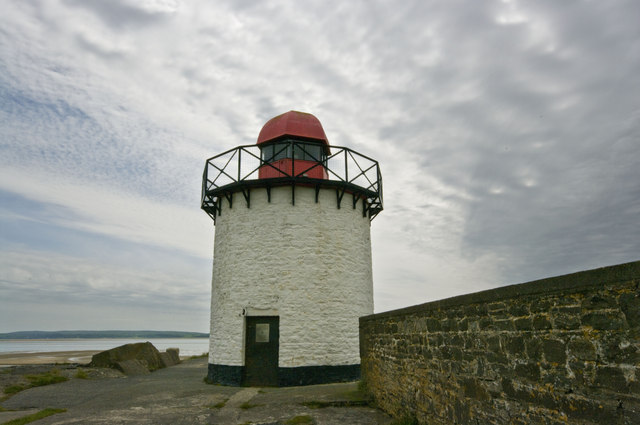 I could not tell The Second Wife’s Story without including Mary’s parents and family in Wales where Mary Davis was born.

In the 1851 census, he is listed as a pilot by trade. He lived in Burry Port, a well-traveled shipping route to the Coal and Copper Mines in South Wales, and his marriage certificate lists his father as a copperman.  As a pilot, Thomas would have accompanied large cargo ships through shallow and narrow passageways as they entered or left port. A pilot needed to be well-seasoned in seafaring in order to help other ships through dangerous waters. Thomas left Wales with his wife and children aboard the Clara Wheeler in November, 1854. This was most likely his last view of the land he grew up in and his final foray into oceanic waters.

The Davis family arrived in New Orleans in January 1855 and  most likely spent the next year in an outfitting point called Mormon Grove in Kansas. In the early Spring of 1856, the Davis family lost their six-year-old daughter. No notes have yet been found to explain her death, but she is likely buried in or near the former town of Mormon Grove. Another daughter, Most sources say that Deseret Eldridge Davis was born in the fall of 1856, just one month before the family arrived at their destination but her tombstone says she was born in 1857.

It is not yet certain that the Davis family came with the Abraham O. Smoot Company on November 9, 1856, but several accounts of other Utah pioneers suggest that the Smoot Company was the most likely candidate.

The Davis family settled briefly in Lehi Utah Territory, south of the Salt Lake Valley. After a dry season, and struggles to grow enough crops to feed the families in the settlement, Thomas Davis joined a small group of men to explore a possible new settlement to the north of Salt Lake County. In March of 1859 Thomas Davis brought his wife and children to Plain City as pioneers to build a new settlement there. It was in Plain City that I found the grave of his daughter Mary, and began my quest to fill in the missing pieces of her story.

Thomas Davis had at least one other wife. Dates indicate that this was a polygamous marriage, as Mary Eynon Davis died five years following his second marriage. They had just one child.  One other probable marriage exists as well. Thomas Davis continued to live in Plain City, Utah until his death on 31 Mar 1899. He is also interred in the Plain City Cemetery.

Thomas Davis/David married Anna Jeppasdotter/Jeppson Christensen Svenssen in 1864. Anna had two adolescent daughters from her previous husband who died in 1859. They lived in Plain City, Utah. I remember seeing a divorce decree between Anna and Thomas. I will have to look that up and update this part later.

Daughter of Thomas and Anna Davis

Several records show Thomas Davis of Weber County, Utah Territory marrying Hannah Thomas on 10 July 1893. Ogden, Weber, Utah Territory, United States.  Thomas would have been 77 at the time, and Hannah was 60. I have not seen any other marriages in Hannah’s family history.